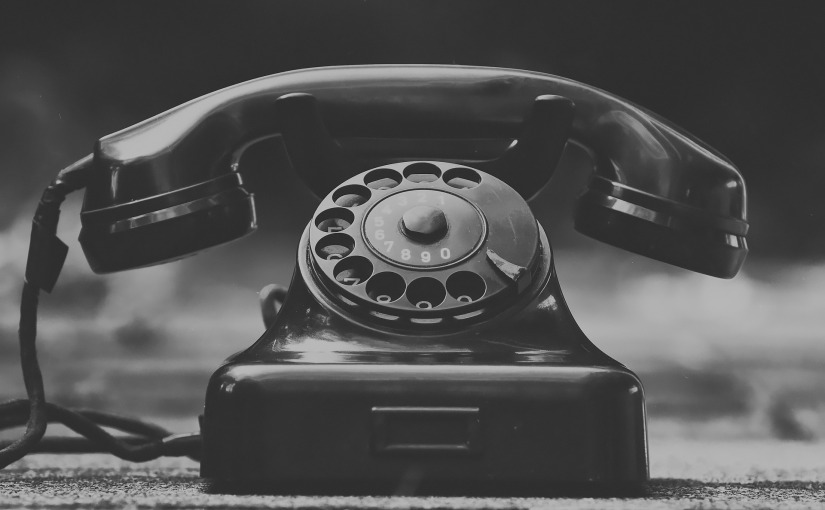 Shortly after Parliament voted down Theresa May’s Brexit deal by a record margin, three Cabinet ministers spent about an hour on a conference call with executives from major UK businesses. The call was transcribed, and it offers a good insight into the relationship between business and government, and what this means for the Brexit endgame.

The House of Commons voted on the EU Withdrawal Agreement shortly after 7.30pm on the evening of 15 January. The government motion to approve the Agreement was defeated, as everyone knows, by the historically unprecedented margin of 230 votes.

After the vote, three senior Cabinet ministers went straight back to Whitehall where, at 9.30pm, they held a conference call with around 330 executives representing businesses with major operations in the UK.

Inevitably, given the number of people involved, someone recorded the call and leaked a transcript to the press – in this case to the Daily Telegraph, which promptly published the text on its website (here, sheltering behind its paywall).

Aside from the pleasure of feeling like an eavesdropper at the Davos conference, reading the transcript offers a genuine insight into the relationship between government and big business, and the likely next steps in the ongoing Brexit saga.