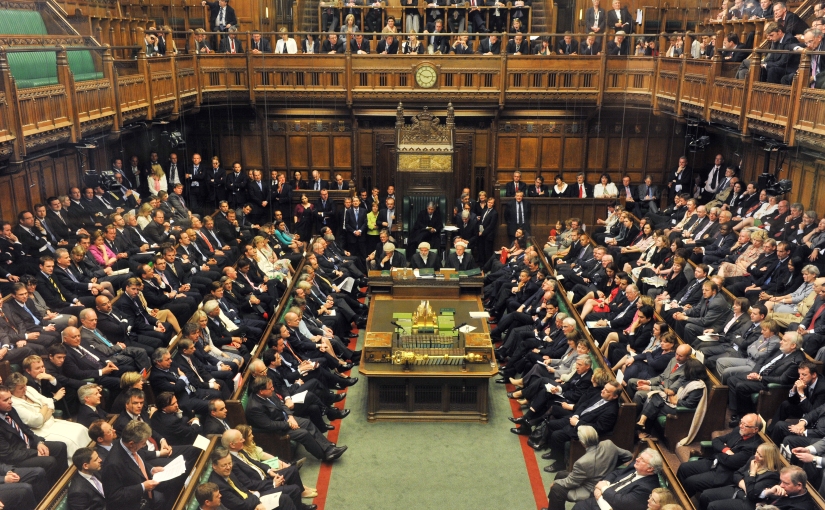 Edmund Burke, on being elected MP for Bristol, famously told his new constituents that ‘Your representative owes you, not his industry only, but his judgment’. This was his clever way of saying that he was going to make up his own mind about how to vote in the House of Commons, and not feel bound to do whatever the people of Bristol wanted.

The speech, made in 1774, has stood the test of time. It is the classic statement of an MP’s role in a representative democracy. And its sentiments are embodied in constitutional law – MPs have a duty to make up their own minds, even if they were given a clear message by the electorate in a referendum (see Moohan v Lord Advocate at [48]).

A lot of people who do not much like the idea of Brexit are placing a great deal of weight on this. They think that the EU referendum is not the end of the matter, that MPs still have to vote on whether the UK should leave the European Union, and that Parliament is in no way bound by the wishes of the majority as expressed in the referendum result.

This has led to the first piece of post-referendum litigation. But how far is it accurate?